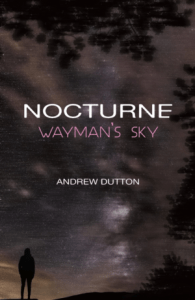 Alfred Wayman is an enigma: solitary, strange and with no past. All that is known of him is his hatred of falsehood and obsession with the night sky.
Friends and enemies speculate on his character and history; some aiming to understand him, others to destroy him. In doing so they reveal their stories and the loves, hates, jealousies and rivalries that make them who they are.
Wayman thrives in darkness, but every night must come to an end and the night-creature must face the triumph of the light

Kindle edition is available from Amazon

Also available from Waterstones and Hive 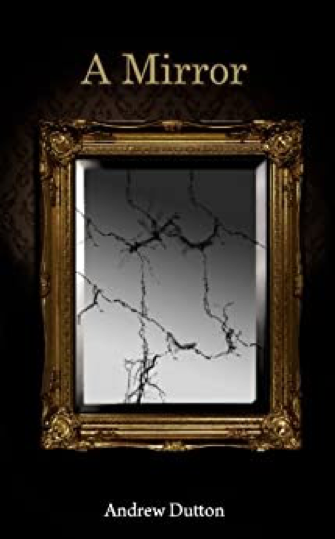 A dissident under threat; a man trapped within himself; a teenager who wants to destroy all music and start again; a dying man; a dying town; a child trying to tell truth from lies; a short history of war – and the lender of last resort. Eight portraits of the fight against the tide.
E-book only – £1.99 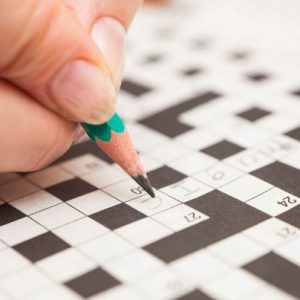 Update: Following the recent publication of ‘Nocturne’, I’m thrilled to announce that I have just signed up with Cinnamon Press for a new novel, due out in November.

‘The Crossword Solver’ is concerned with an aspect of community life that has vanished lately – going to the pub! It follows the stories of a group of regulars at ‘The Bat and Ball’ in an unnamed town where the bulldozers – literal and metaphorical – are poised to change everything.

More news available as the editing process goes on.

TWO OTHER COMPLETE NOVELS ARE WAITING IN THE WINGS

The Beauty of Chell Street

A novel in which the past will never leave the present in peace: did you learn family tales at your grandmother’s knee – and did you accept them as harmless old stories? Have you ever wondered about the reality behind them? This is the story of a family dominated by its own poisonous mythology; one which may outlive them all.

Welcome-welcome-welcome-welcome to Being Young! And to the inner life and internet ragepage of Natasha {Redacted]. Her first name is all you’re getting : there are too many haters, trolls and stupid adults out there. Iffen you understand me then you’ve picked up the rhythm of my heartbeat and maybe you’re a friend. But that means you’re a potential danger too, if you get too close and you know too much – be careful.
If you’ve ever loved music with a matchless passion, wanted to form a band and play a gig on the Moon, you could be the friend that Natasha is waiting for.